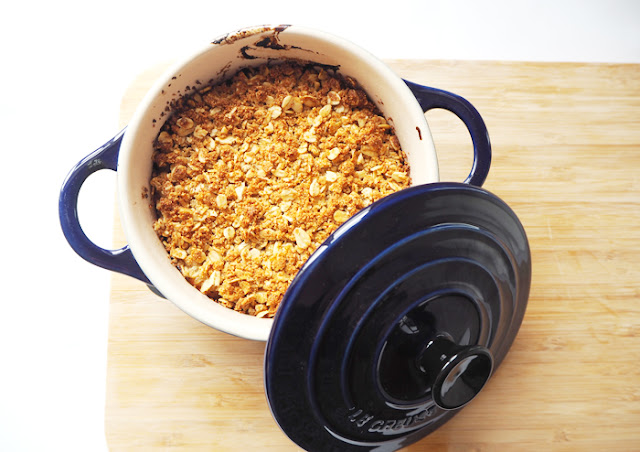 Last weekend some lovely old people from down the road gave us some fresh rhubarb from their allotment as a trade for some old slabs Tom had dug up from our garden. I have never actually tasted rhubarb, let alone made anything using it, so felt a little overwhelmed. Despite that I did a little research on how to cook rhubarb and decided to go with a yummy, comforting rhubarb crumble of my own creation.

As you might know I like my puddings to be healthy and nutritious as well as tasty. Luckily rhubarb is super sweet so I didn’t need much help in that department, I decided to boil it up using honey and lemon as a natural replacement to sugar and I got the idea for the topping from Mind, Body, Green but gave it a little twist. Butter is a big feature in traditional crumbles, to make it healthier I have replaced butter with coconut oil and flour with ground almonds which are naturally gluten free.

So here’s how I made my healthy rhubarb crumble… 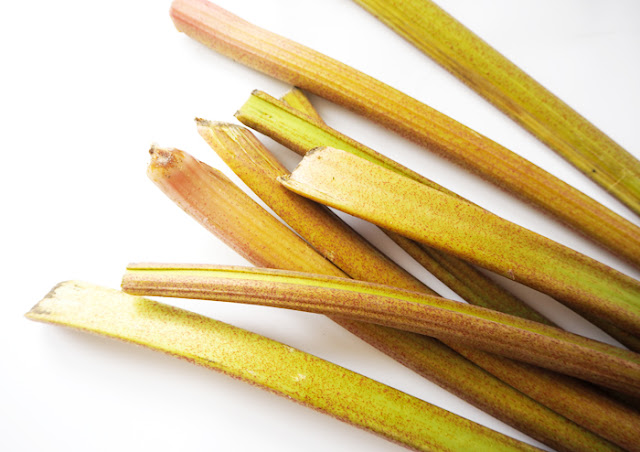 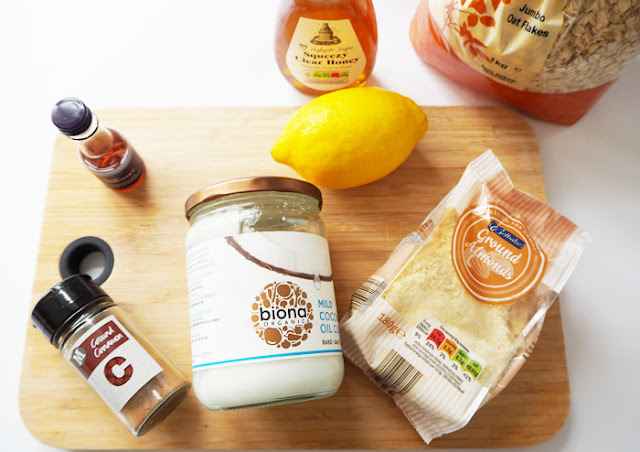 Preheat the oven to 180 degrees.

To start wash and cut the rhubarb into chunks of about 2 cm long and place in pan. Squeeze the juice of half a lemon into the pan along with 2 tbsp of water, and 2 tbsp of honey and let it boil away. I thought this wasn’t enough water at the start but once the rhubarb starts to reduce it releases water filling the pan more so don’t worry if it looks a little dry to start. 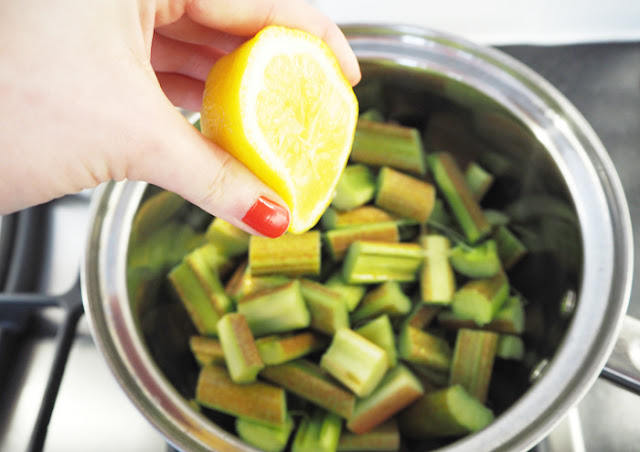 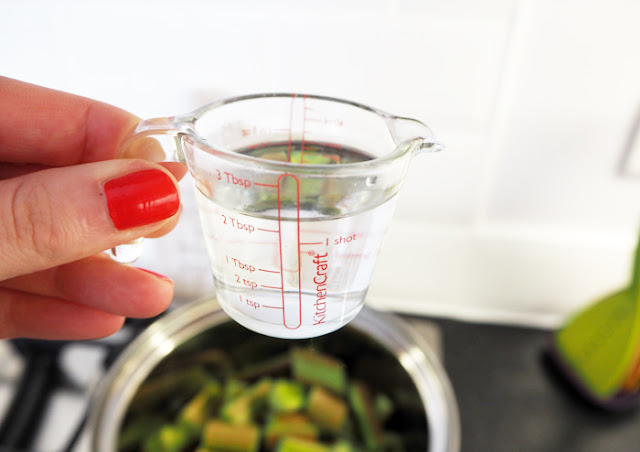 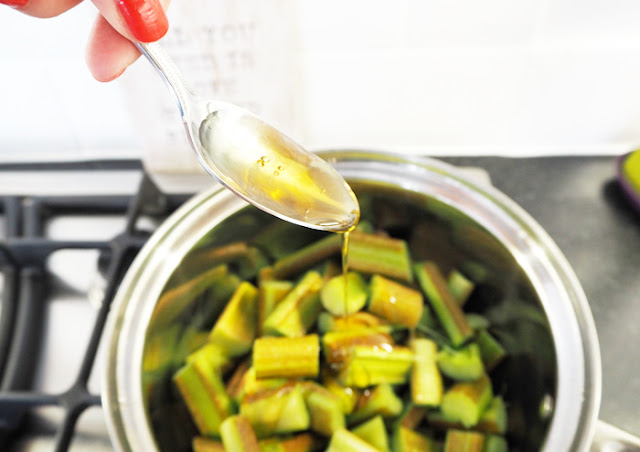 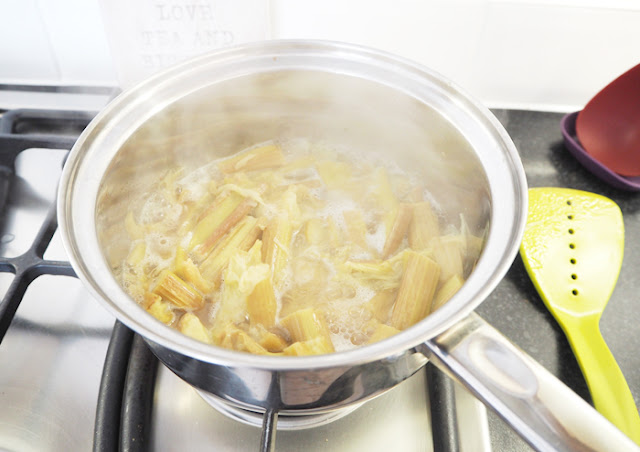 Allow to boil for around 15 minutes until it looks a little like the above picture. In the meantime make the crumble by combining the oats, ground almonds, honey, cinnamon and coconut oil in a bowl. Rub together like a traditional crumble until all ingredients are mixed together and it starts to look crumble-like. 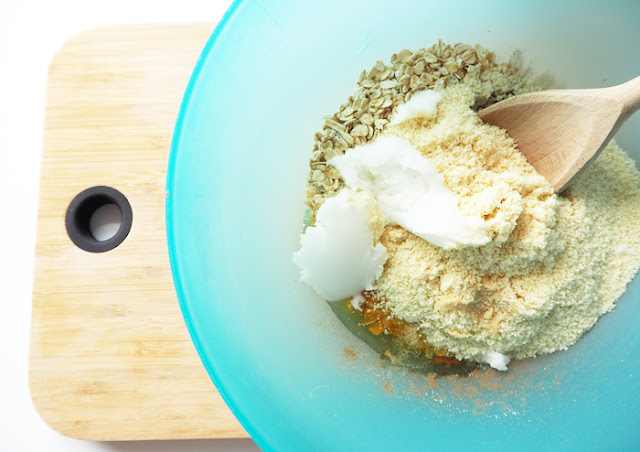 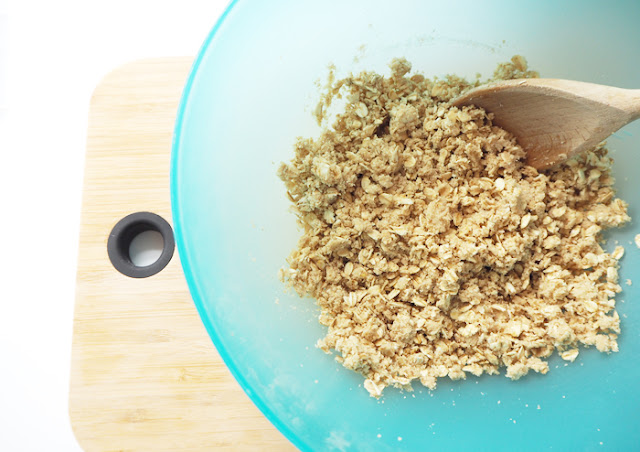 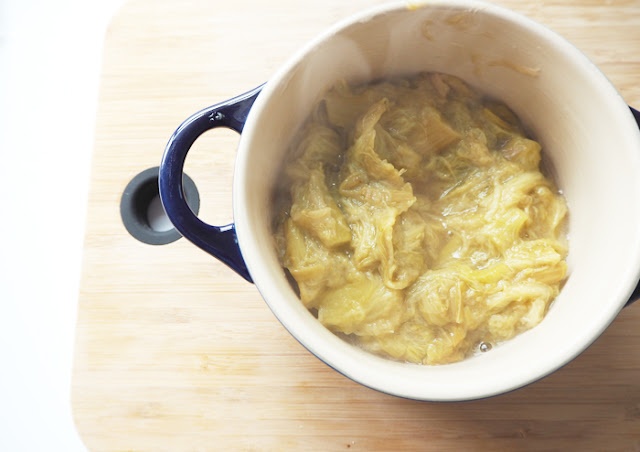 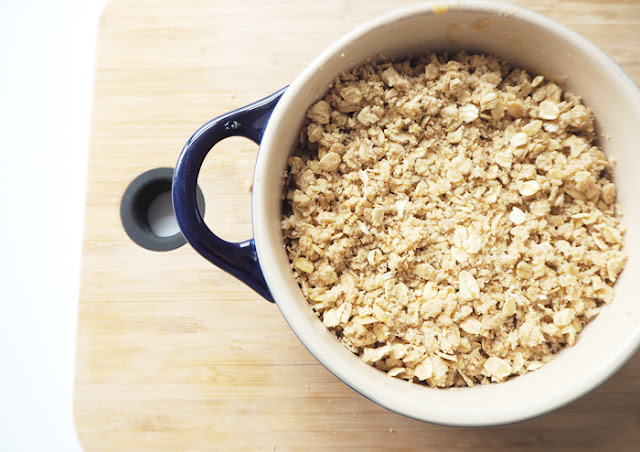 Once
the rhubarb has gone completely mushy and starts to resemble some sort
of veg soup, pour it into a ramekin or pie dish. Then place the crumble
over the top and pop in the oven for 20- 25 minutes until the topping is
nice and brown. I made two ramekins that each served two people and
they took about 20 minutes but you can adjust timings depending on the size of your dish and serving. 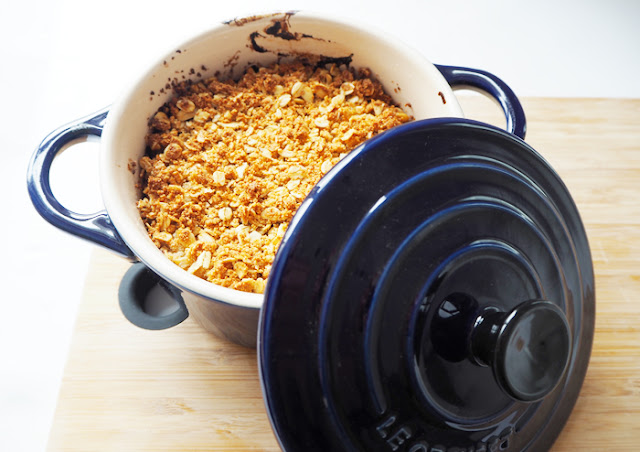 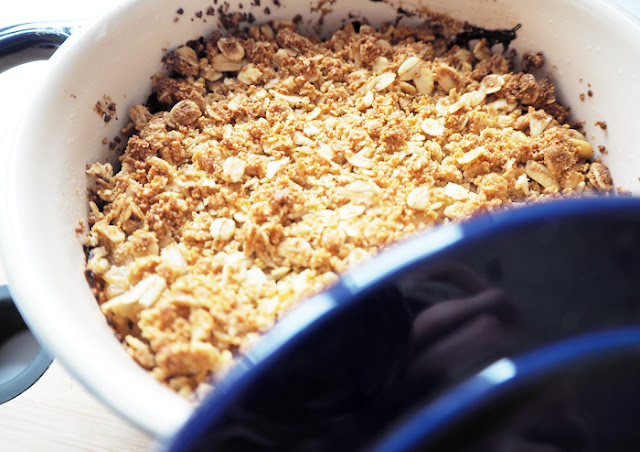 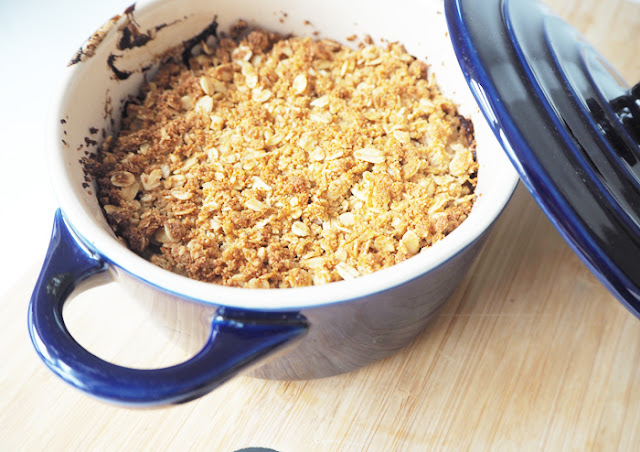 Now time for the tasting!

As I mentioned it was my first time trying rhubarb and I loved how sweet and tart it was, it reminded me of raspberries which I love. The best bit about this pudding is that its guilt free, all natural ingredients mean its nutritious and not at all naughty which means you can go back for seconds!

This crumble tastes amazing served warm with ice cream or yogurt and some fresh berries. I kept mine covered in the fridge for a couple of days and reheated it for supper later. We gave the second ramekin to the old couple who gave us the rhubarb in the first place, I hope they enjoyed it as much as I did!